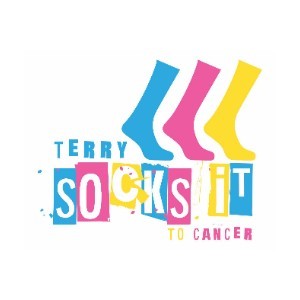 Help Terry sock it to cancer!

We're fundraising for the Albury Wodonga Regional Cancer Centre Trust Fund and would love if you could help.

From June to August 2022, football and netball clubs throughout the Albury-Wodonga region will wear socks in Trust Fund colours to raise money and awareness for this 100% local charity.

The Ovens and Murray Football Netball League will be the first to kick the campaign off with a special fundraising round on Saturday, June 11.

As part of the campaign, we're asking for donations to help more people like Terry.

The Trust Fund is a 100% local charity, with all money raised going towards new facilities, services and research at the Albury Wodonga Regional Cancer Centre.

This will mean that more people in our regional community will be able to get the treatment and support they need close to their home and families.

Please consider giving a donation of any amount.

Please Help Me
Reach My Goal

Thanks AFL North East Border for your support! 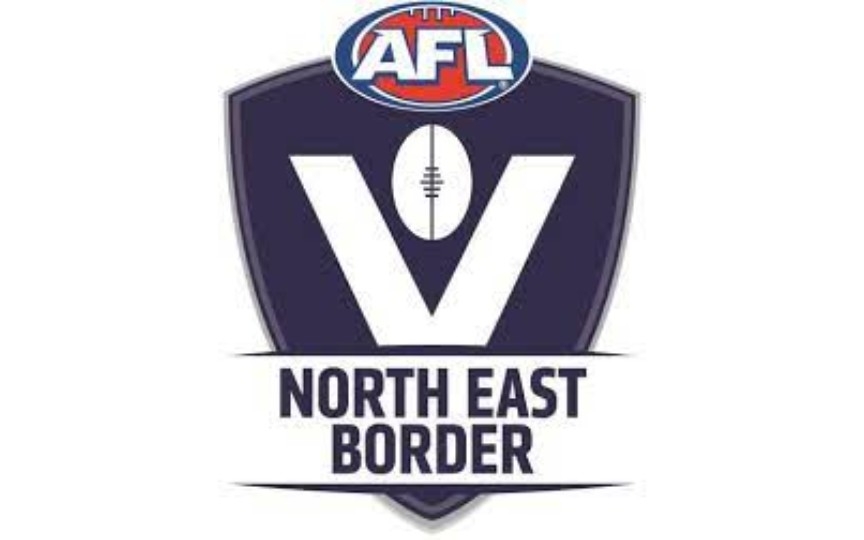 Help me make a difference 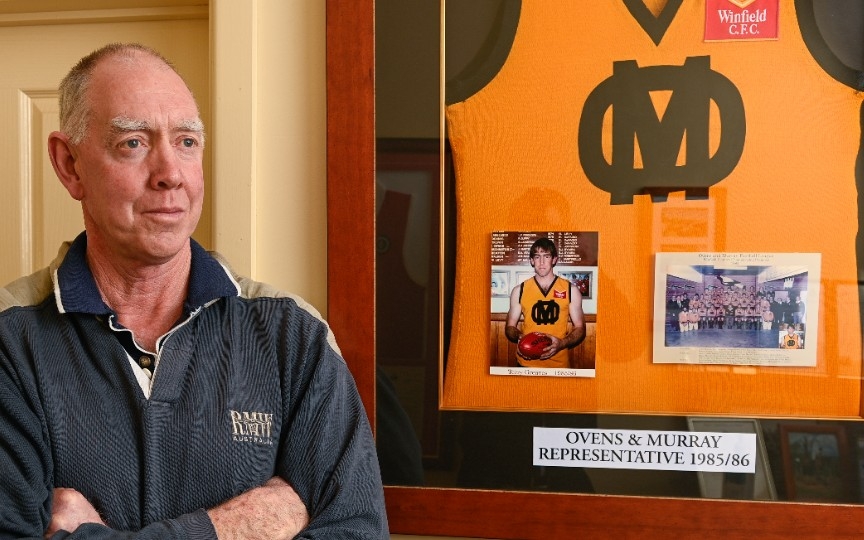 In January 2020, I was diagnosed with metastatic melanoma and given just six weeks to live.

But through surgery and treatment, including immunotherapy at the Albury Wodonga Regional Cancer Centre, my life expectancy has increased to five years.

Being able to access treatment and support within the region is so important, and this campaign is a way of supporting those services into the future.

I hope you can help by making a donation through this page, or by ordering your football or netball socks at https://shop.locosportswear.com.au/collections/afl-north-east-border

Socks are available in packs of 22 for football clubs, or packs of 10 for netballers. Please allow four weeks for delivery.

Thanks for your support!

Thank you to my Sponsors 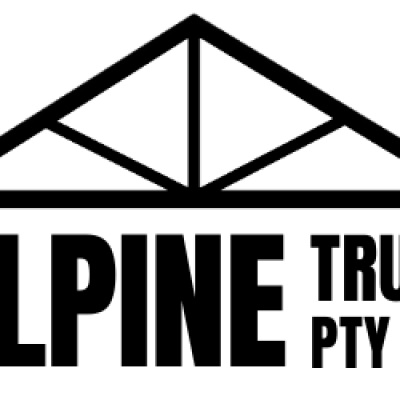 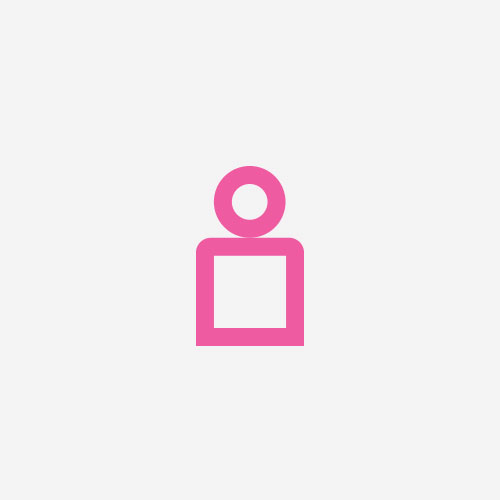 So proud of you uncle!